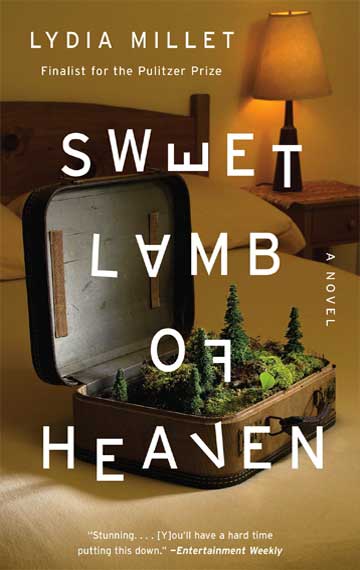 … an extraordinary metaphysical thriller from one of America’s most inventive novelists.
–Slate

from the book jacket…

A chilling first-person account of a young mother, Anna, escaping her cold and unfaithful husband, a businessman who’s just launched his first campaign for political office. When Ned chases Anna and their six-year-old daughter from Alaska to Maine, the two go into hiding in a run-down motel on the coast. But the longer they stay, the less the guests in the dingy motel look like typical tourists—and the less Ned resembles a typical candidate. As his pursuit of Anna and their child moves from threatening to criminal, Ned begins to alter his wife’s world in ways she never could have imagined.